Note that the creators of this wiki are not Selena Gomez or have any connections to her, we are only fans. 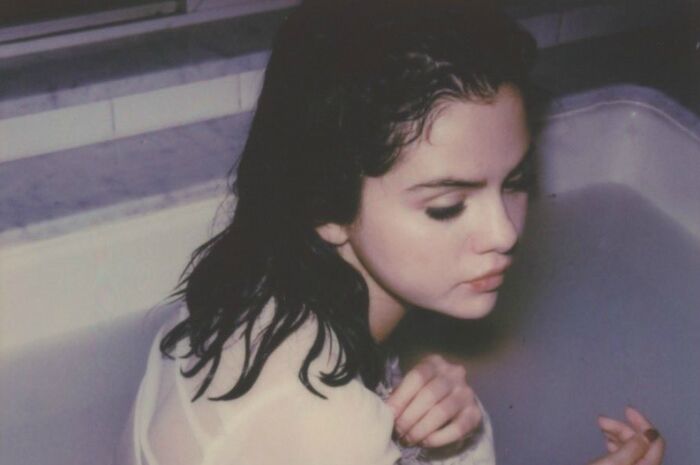 Selena Marie Gomez (born July 22, 1992; 7:19 AM) is an American actress and singer. Having appeared as a child in the children's television series Barney & Friends (2000-02) Gomez rose to fame as the leading role in the Disney channel series Wizards of Waverly Place (2007–12). Due to the success of the series, Gomez worked on various films, television shows, and musical collaborations for the network in the following years. She signed a recording contract with Hollywood Records in 2008, and subsequently formed her band Selena Gomez & the Scene the following year. The band released three studio albums by 2011, each of which sold over one million copies worldwide.

Did You Know?
Refresh for more trivia

Go to these sites for info or for help with your own wiki!

Want your community included? See how!

Retrieved from "https://selenagomez.fandom.com/wiki/Selena_Gomez_Wiki?oldid=19719"
Community content is available under CC-BY-SA unless otherwise noted.